After listening to an interview with former First Lady, Michelle Obama and Oprah Winfrey the other day, let me tell you, I immediately purchased her book, “Becoming”. 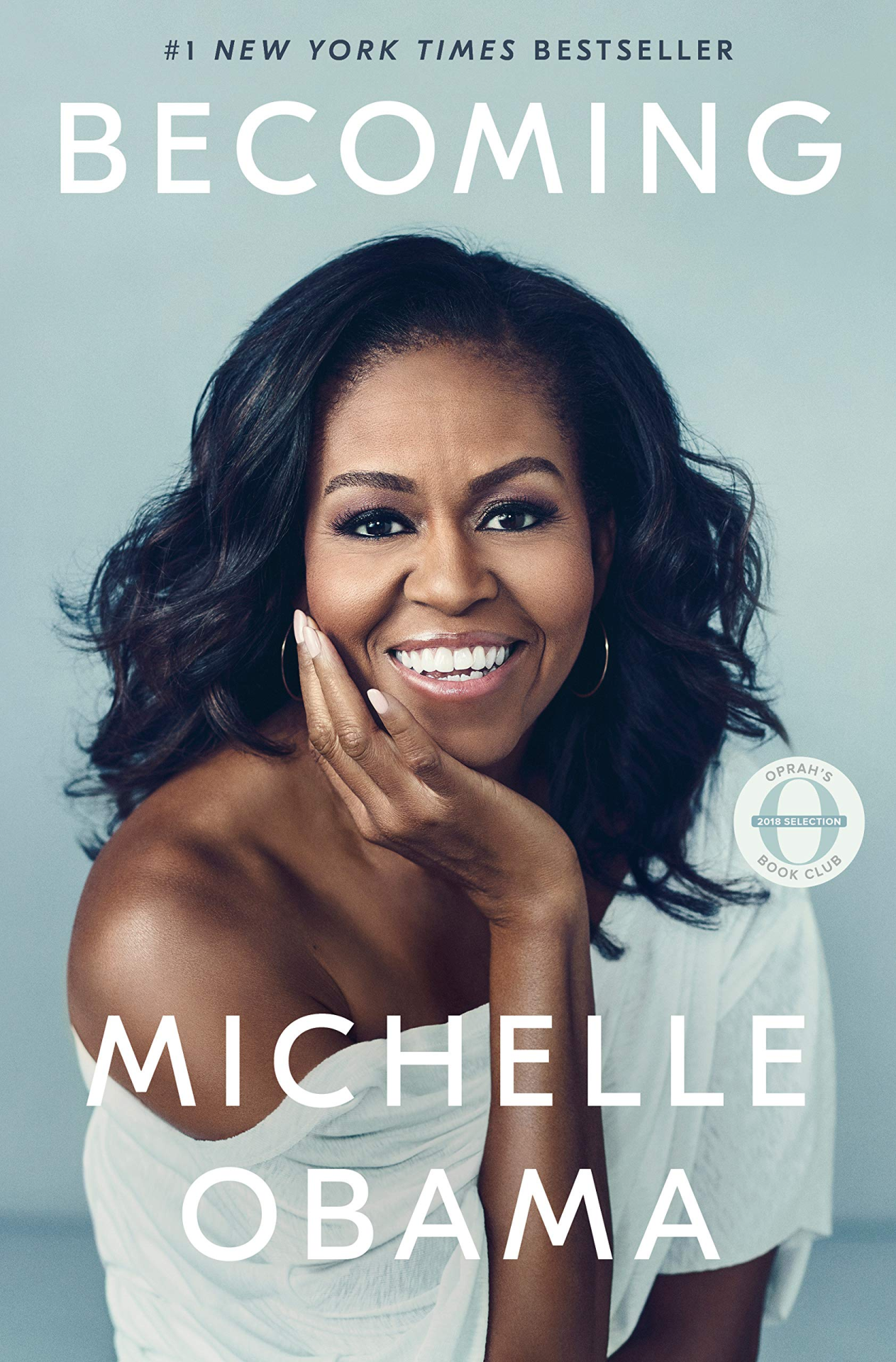 She begins talking about why she chose the name “becoming” as her book title and why she stands by that word. Michelle Obama believes that you never just become someone. She says she hates when adults ask children, “What do you want to be when you grow up?” because it implies that you’re asking what they’d like to settle down as. In life, we think that we’re supposed to grow up, become something, and reside in the fact that we’ve achieved what we set out to. In other words, it may seem like adults never evolve more than their career aspirations. We are always changing. We are always evolving. You can become someone… something…and still be more.

I appreciate her outlook on life. Coming from a strong empowered female, her story was truly humbling. She talks about what it was like being a black woman growing up being told that she will have to do twice the work because of the color of her skin. Yet, despite her grandparents telling her the harsh reality of the prejudice and racism that plagues our country, she was persistent in following her dreams no matter what.

Michelle Obama became a lawyer early in life. She defined herself as a “box checker”. Understanding that the odds were stacked against her, she wanted to prove she was more than capable of achieving anything she set her mind to. She says, instead of listening to her heart and following her better judgement, she felt she must check all the boxes off in life. Obtaining good grades, going to law school, graduating from school, and becoming a lawyer, she checked off all her boxes. After realizing that she wasn’t passionate about being a lawyer anymore, she decided to tell her mother.

This frightened Michelle because her mother gave up her dreams just to invest into her and her brother Craig’s lives. Her mother told Michelle, “Make money now and worry about happiness later.” Although that wasn’t what she wanted to hear, she followed her own heart and re-prioritized her goals. She wishes young women knew, it’s okay to change your mind later in life. It doesn’t mean you have failed. Failure is a feeling you get first and later becomes a result, Obama says.

If you worked hard towards something and it doesn’t serve you with passion or happiness, at least you have something to show for it. Your determination, hard work ethic, and a goal driven personality is worth something in the end. As a reference to the title of Michelle Obama’s book, you’re always becoming someone.

She later met Barack Obama and fell in love. Despite their major differences, they made their relationship work. They had to learn how to love each other considering they were shown love differently growing up. A piece of advice she gives is, just because someone isn’t showing you the kind of love you’re used to, doesn’t mean they’re not showing you love. We are all raised differently and shown different forms of love. Based on a previous book I’ve read regarding love languages, I know this to be true. Michelle also says, just because we are “hashtag relationship goals” on Instagram doesn’t mean we’re a perfect couple.

I think this goes further than just Michelle and Barack Obama’s marriage. The way social media consumers expect life to be can be very far fetched from the harsh reality of it all. Inside the personal lives of others, even our presidents, assuming anyone’s life is “perfect” is too presumptuous. There’s always a lot more behind the scenes that isn’t always shared or talked about. Michelle says, there’s a lot of work that goes into a marriage. I can’t remember the exact quote, but it’s along the lines of, if you’re lucky to be married to someone for 50 years and 20 of the years really sucked, you’re lucky for those 30 really good years. 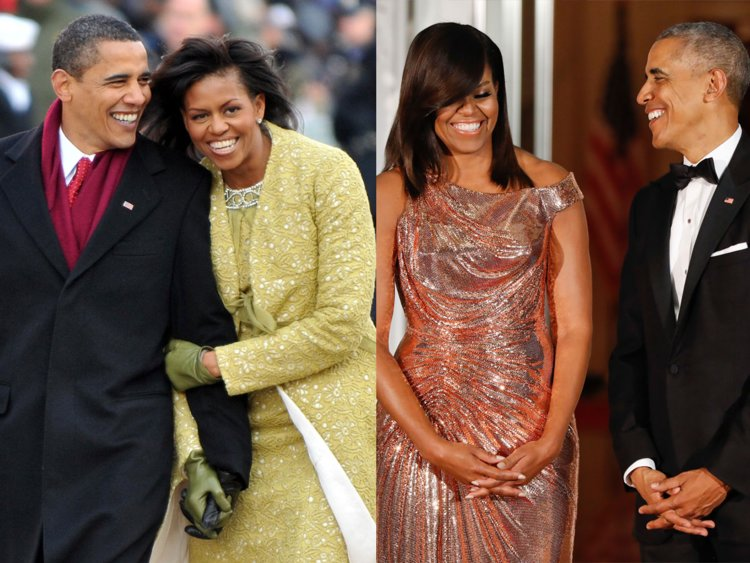 One last thing she touched on that got me pretty choked up was how she gracefully answered the question, “Are you hopeful for the future of America?” And she says, “Yes.” Regardless of her thoughts on the current president, she puts her faith in to our country. She says, “We have to be hopeful.” Michelle also states that it is important to give young children a promising future. You can’t just hand your children a plate of crap. I think there’s a lot to take away from this. No matter what you believe, your political views aside, trusting that our world will evolve and our country will be promising is crucial. Regardless on how you feel about our country or life in general, you should give children a bright future to look forward to. Once you give up, they will want to, too. 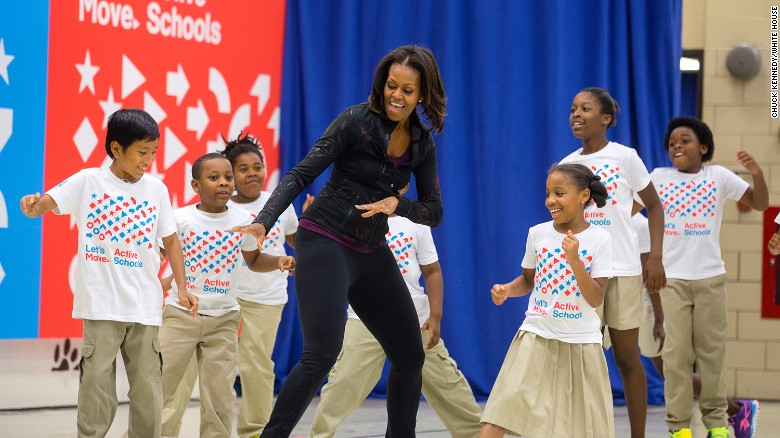