A couple months ago, I was listening to one of my favorite podcasts. They usually open up the segment sharing an article or an issue and explain why it’s relevant and how to help the cause. Krystyna and Corrine shed light on “period poverty” and how it effects homeless women. These women do not have access to tampons or pads during their time of the month and often times resort to unsanitary means to prevent themselves from bleeding through their pants. Can you imagine? This actually broke my heart. I had to do something to help… immediately. 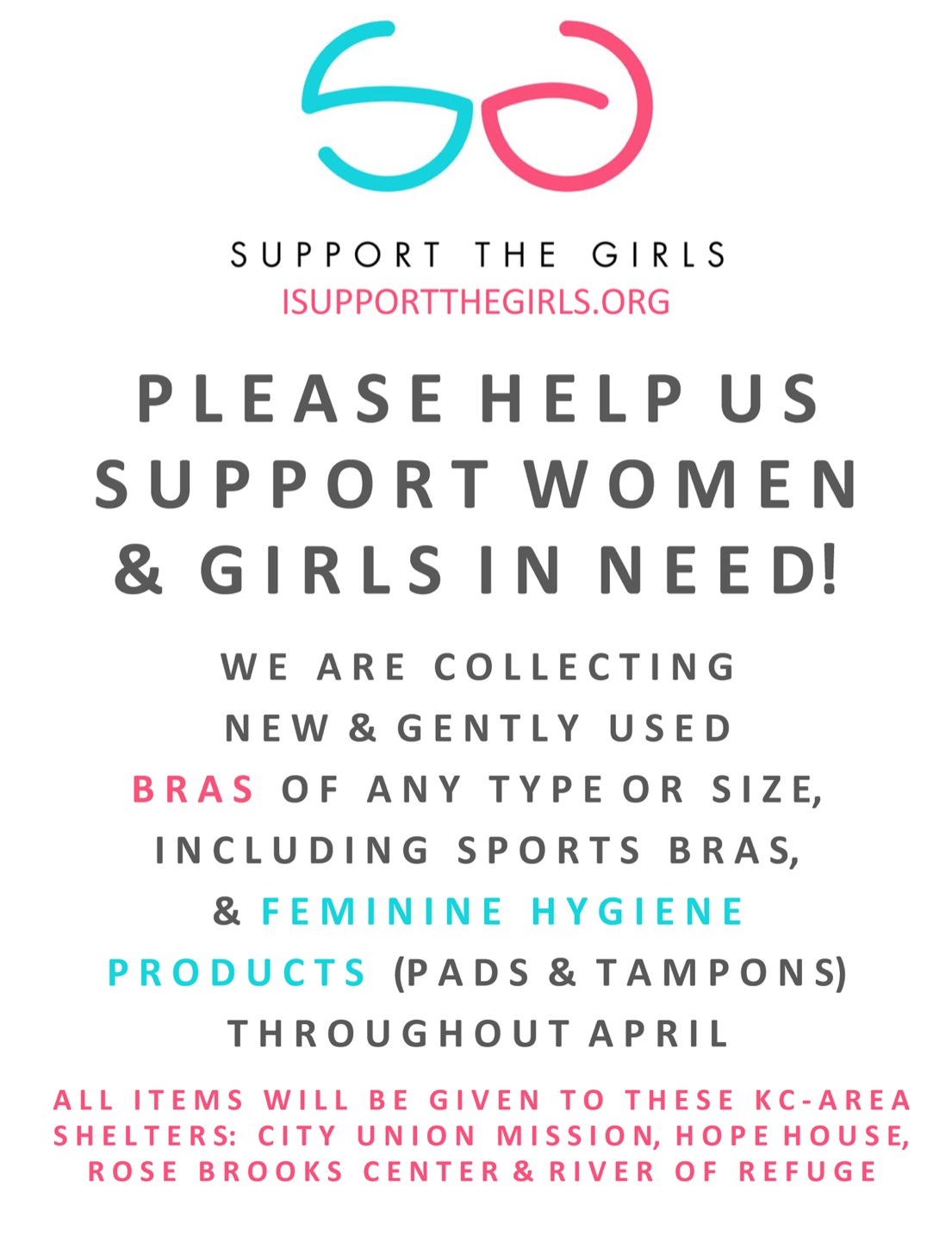 I contacted a woman (Corliss) I found from a Facebook group called, “I Support The Girls” and a couple  hours later she contacted me back. I found a group that supported a cause I felt passionately about and I asked how I could get involved. That very same day, Ashley and I held a bra, tampon, and maxi pad drive and collected as many items as we could before the following Saturday. On March 30th, I collected my donations and headed out to Mesa to meet with a group of motivated women ready to make a difference in the world. We sorted bras by size, recorded inventory, and packaged up boxes to send over to a women’s shelter near by. 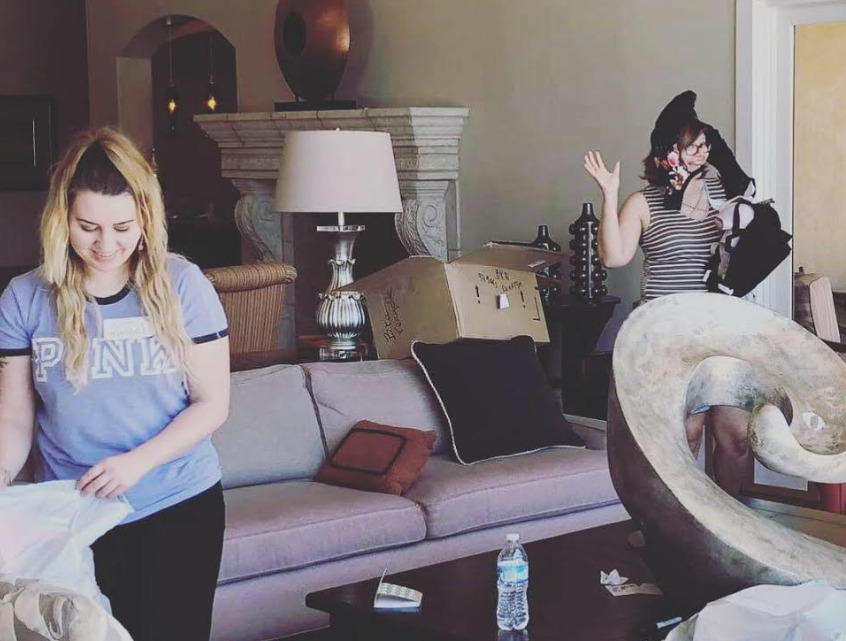 We were able to sort and package over 2,000 bras in only a couple hours. It was great! I was so excited to see these much needed bras leave the door and find their way to women who need them. I was told in two weeks, they were going to need more volunteers to actually hand out more bras to homeless women. I immediately agreed. As fun as the bra sorting party was, I wanted to actually talk to these women and give them the bras in person. 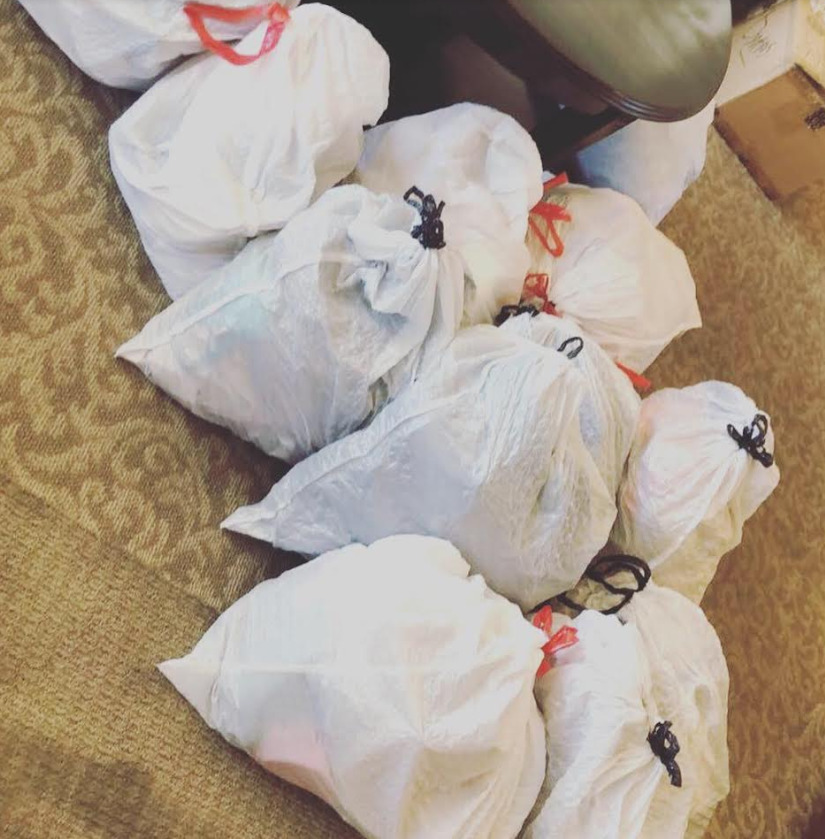 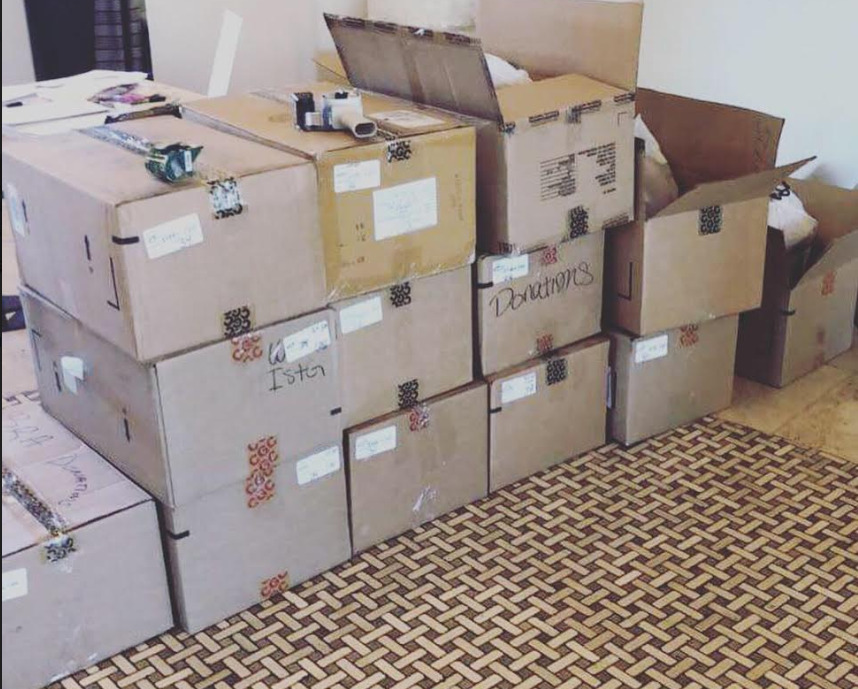 On April 13, I headed over to a homeless resource center to participate in the “Comfort and Care Mission” held by the H.E.L.P foundation (Homeless Engagement Lift Partnership). The day was dedicated to pampering homeless women in hopes of restoring their dignity. These women got haircuts, manicures, makeovers, therapy, new back packs full of personal hygiene supplies, and of course, new bras! A company called, “Ruby Ribbon” donated thousands of bras to “I Support the Girls”. They are amazingly comfortable and durable. (See image below) 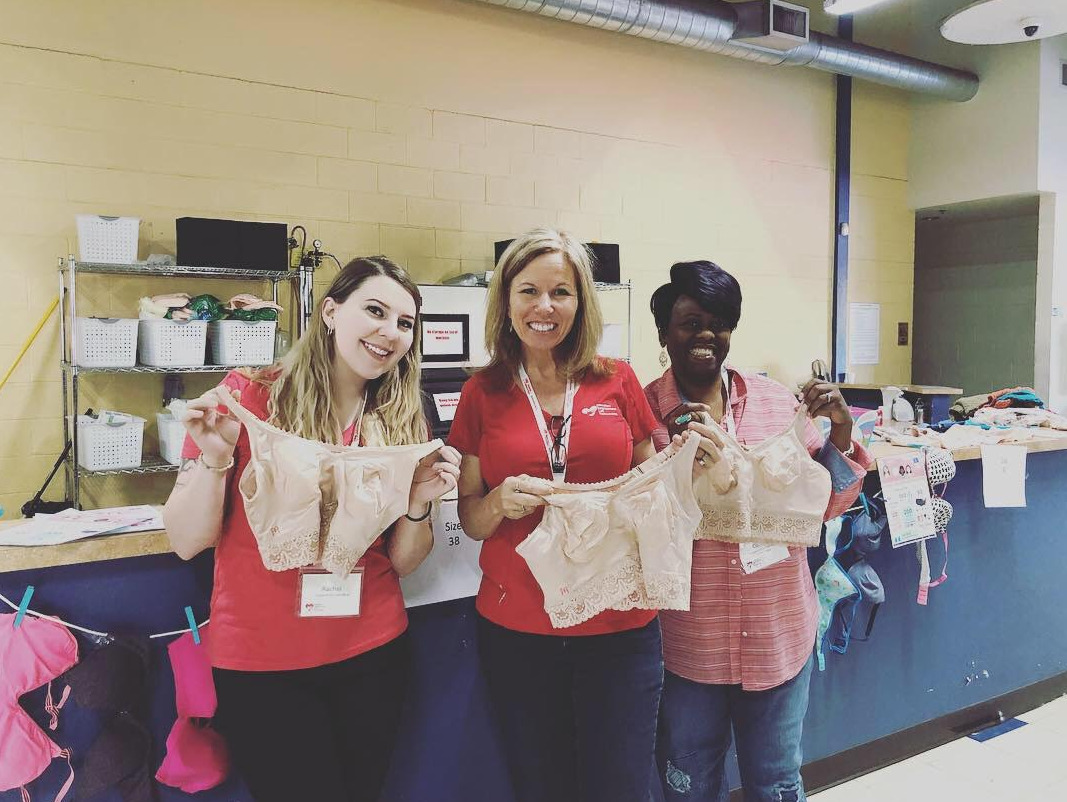 I learned how to measure a woman’s chest and help them find their perfect size. Many women didn’t know their bra size due to not having a new bras in years. I got to greet and speak to many women before they had their pampering session. 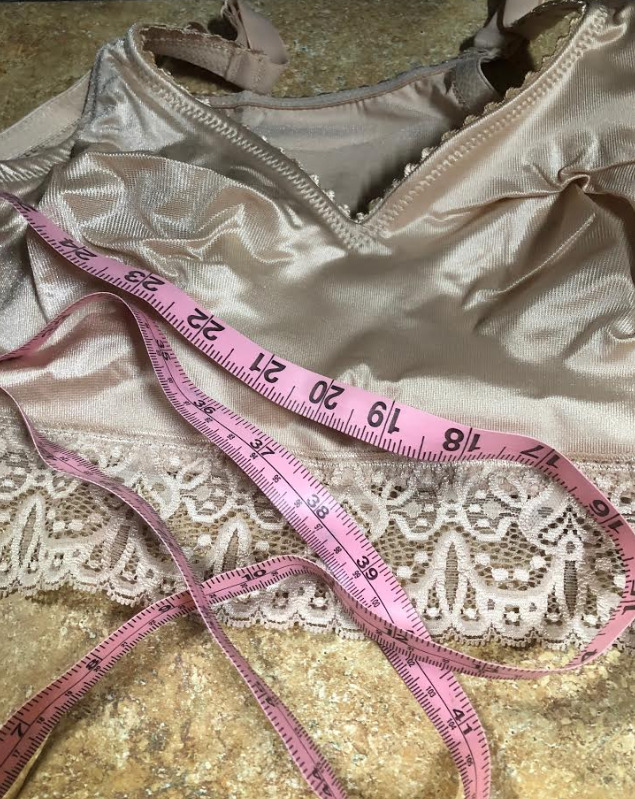 I have to say, watching these women walk in and out of the “groom room” was jaw dropping. I didn’t even recognize the woman I had just spoken to an hour prior. Many of the women came up to Corliss and I just to show us their new nails and show off their new cut and style. These women had a newfound confidence they haven’t been in touch with for a very long time. They were glowing. It was beautiful. 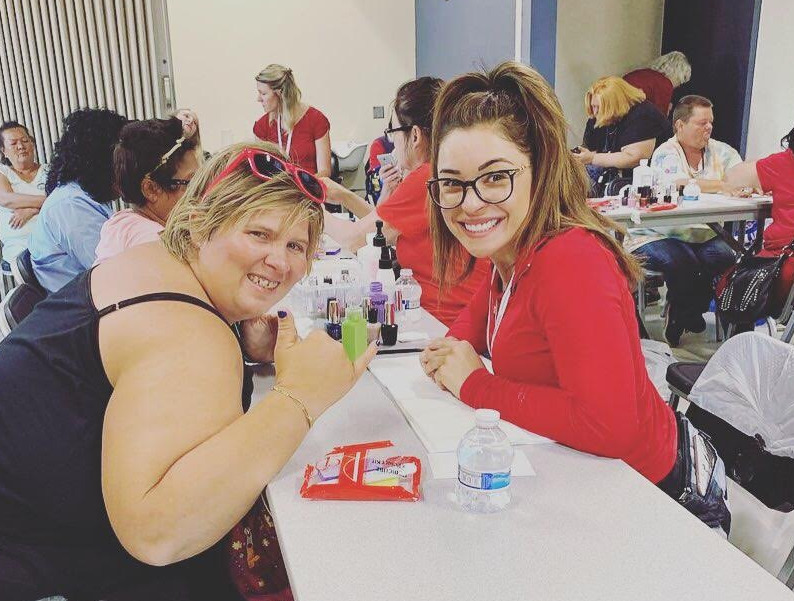 I think the hardest part of the day was listening to a lot of these women’s stories. One woman even thanked us for treating her like a human today. It was awful. I actually had tears in my eyes when she said that. I think many of us, (I know I’ve been wrong to assume this as well) believe homeless people are down on their luck because of drugs. Which, yes, that is a big problem in the homeless community. I found that there were many women who had never even touched drugs. They were born into poverty and had a hard time getting out. I met a few women who had jobs, but they were living out of their car. Many women just needed that fresh cut, manicure, and a new outfit just to be interview ready. That day, I heard many women talking about how they finally feel presentable enough to start job hunting. That was wonderful. 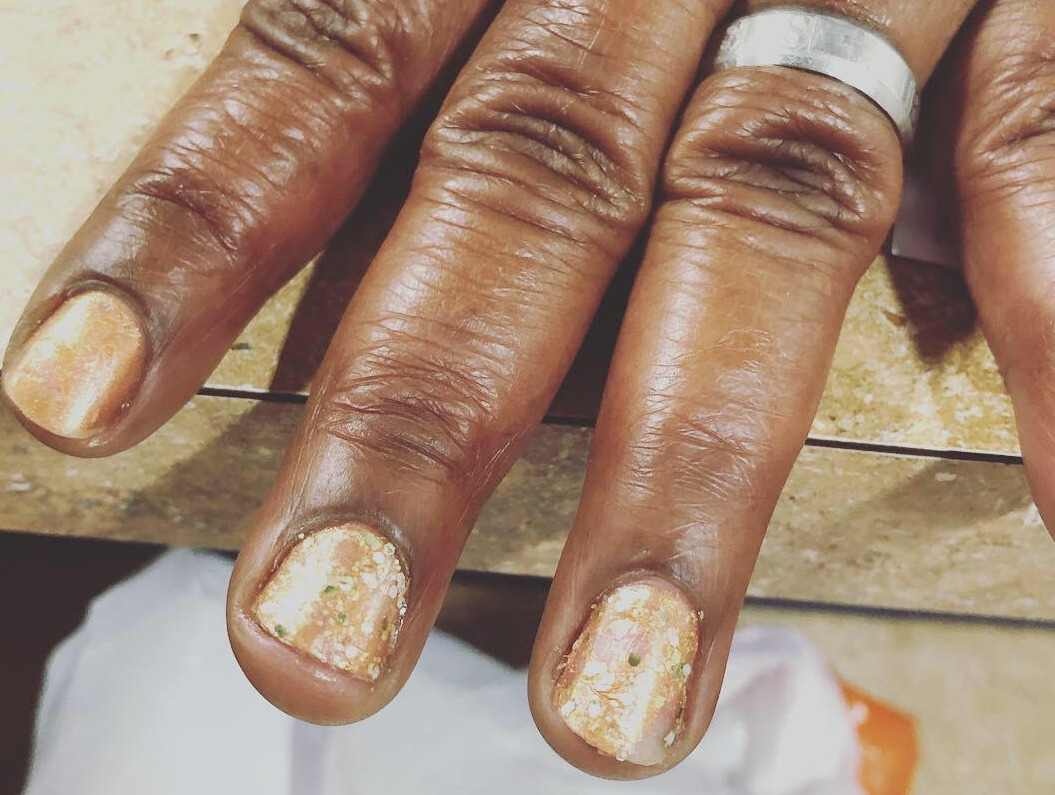 “I Support the Girl’s” is just one of many great non-profit organizations to invest your time or money into. If there’s a takeaway from this post, it’s that you should find that one thing you feel passionate about and help create change by supporting that cause. It can be animal rescues, homeless shelters, food banks, clothing donations, you name it. For me, my passion is helping women. I hope to find more organizations to volunteer with in the near future that support my calling in life. 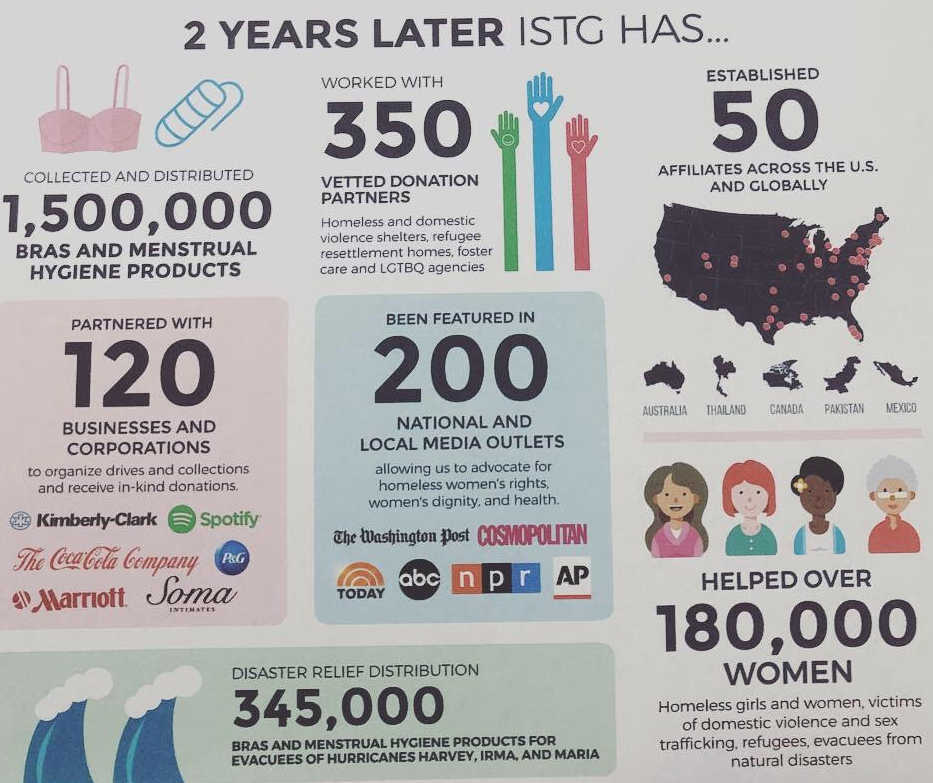 I hope you find yours, too!