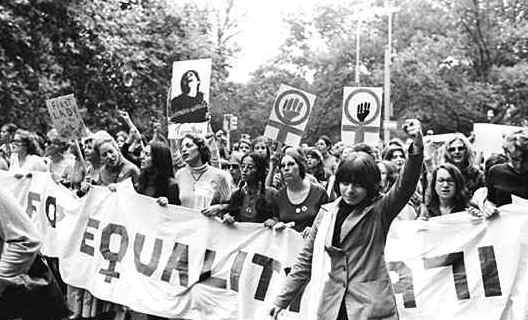 You wouldn’t believe how many people are ignorant to the fact that women and men are still treated unequally. In fact, in my life, I’ve heard from over a dozen people who strongly believe that women already have the same rights as men, so why is “feminism” still a movement? Well, yes, women were granted the right to vote after the women’s suffrage movement. Women are also able to work more positions in fields that were originally designed for men. You see, on the surface, especially in America, women seem to have just as much of an opportunity as men do. Now remember, I said on the surface. There’s a lot of underlying jabs at women displayed in the media, across global news coverage, in the workplace, and domestic relationships. 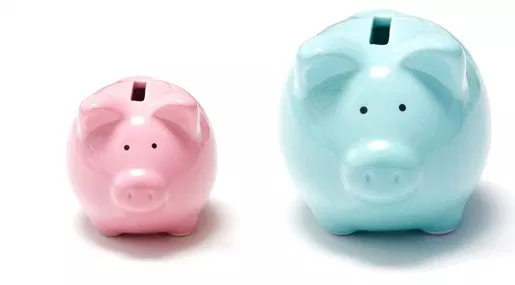 Although women are told we have the same rights as men do, does not mean that we are viewed and treated the same. Just because women can vote, have careers, be politicians, and earn the same living as a man (in some circumstances), doesn’t mean we are still valued equally. I’m here to tell you, Feminism stretches farther than American soil. If you think feminism is still needed in the United States, you should see how women are devalued and objectified in other countries. 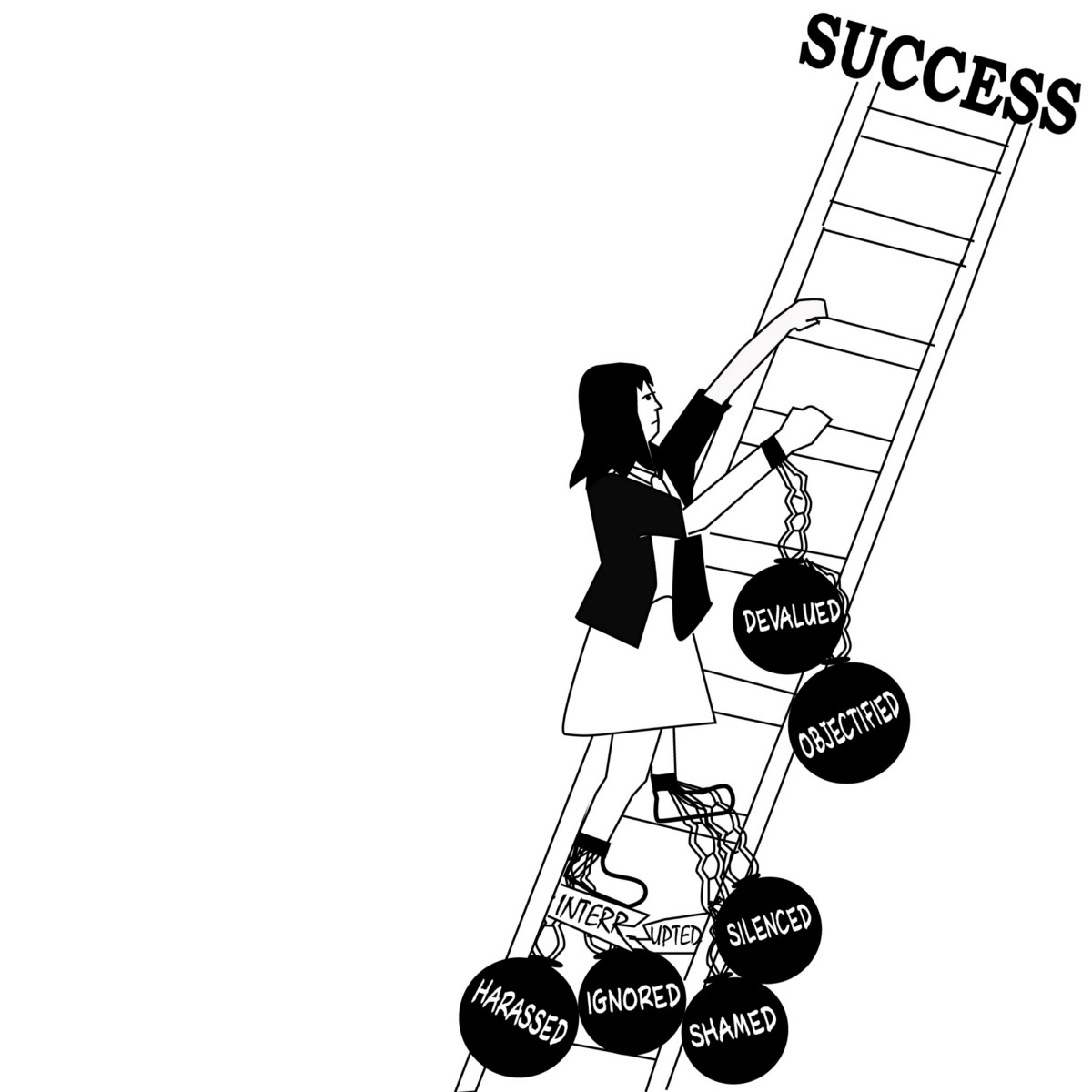 I wanted to write this post because I’m really tired of people thinking the feminist movement is no longer needed because it’s certainly is. Young women are afraid to label themselves as feminist because society has made the feminist movement into a cringe-worthy joke. I’d like to debunk the fact that women hate men. Women don’t want equal rights as men because we want to ruin their lives or inflict damage to their masculinity. Women want equal rights because we are just as entitled as men to be granted the same opportunities they have. Just because we have a different set of chromosomes does not mean we deserve a lesser quality of life. 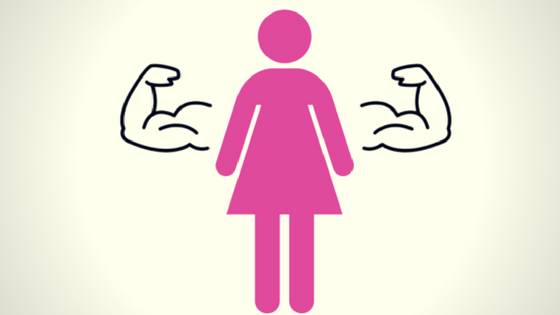 Women’s high achievements often become headliners and news worthy coverage. It’s almost like saying, “Holy shit, you guys HAVE to see this! Not only did this scientist discover something revolutionary, the scientist is A WOMAN.” This is what I mentioned earlier about subtle jabs. One might view this as, “Awe! Women are making it on the news!” Others, like me, are skeptical to news coverage about successful women. Society still views women as incompetent and believe a women’s intellect and success is worth sharing as if it’s a rarity.

A woman’s headlining success is usually backed up by a characteristic regarding the way she looks. “Amy just found a cure to cancer. Not only that, but she’s beautiful!”

Considering that the physical makeup of a woman’s body and man’s body are very different, we are perceived as the “weaker” sex due to our restrictions when it comes to physical labor.

If you’re too pretty, people will think you’re an airhead and be stunned if you’re smart. If you’re ugly, people won’t give you the recognition you deserve regardless of your achievements.

Sexual harassment and catcalling are mostly targeted towards females. If we stand up for ourselves, we are called an “ungrateful bitch” who can’t take a compliment. Just watch this modest woman take a stroll in NYC for a day. https://www.youtube.com/watch?v=b1XGPvbWn0A

In many parts of the world, especially China, female babies are often targeted for infanticide. They are often undervalued compared to male babies and have greatly influenced population control. Many female babies are given up for adoption due to their one child policy. Source: https://en.wikipedia.org/wiki/Female_infanticide_in_China

Women throughout most of history were/are treated as property and trade agreements.

There’s a reason that pepper spray comes in a pink bottle.

“Hysteria” was once treated as a mental illness in women much like homosexuality in men. If a woman was acting distraught or crazy, she’d be admitted into a psychiatric hospital for treatments such as electric shock therapy, isolation, and even lobotomy. Women aren’t “crazy” because we have emotions. Source: https://www.huffingtonpost.com/quora/what-are-the-advantages-a_b_1704432.html

Women in the UK have experienced 86% of the income loss from 2010 due to changes in the tax and benefits system considering that they are often the recipients of welfare in the first place. Source: https://researchbriefings.parliament.uk/ResearchBriefing/Summary/SN06758

Based off the Department of Justice statistics, women experience sexual assault at a higher rate than men do. They claim that 91% of rapes are targeted towards females. Source: (https://www.cdc.gov/ncipc/pub-res/epi_of_violence.htm)

Women are still being called “sluts” and “whores” by both men and women because they like to have sex which intimidates and offends many people.

In 2016, 7,500 people were trafficked in the United States. Up to 800,000 are trafficked worldwide each year. Half of these victims are under 18, and most are girls and women. Source: https://www.womenshealth.gov/relationships-and-safety/other-types/human-trafficking

Research shows that about 90% of women in 2015 with substance use problems had experienced physical or sexual violence. Source: Beijer, U., Scheffel Birath, C., DeMartinis, V., Af Klinteberg, B. (2015). Facets of Male Violence Against Women With Substance Abuse Problems: Women With a Residence and Homeless Women. Journal of Interpersonal Violence; Dec 4.

Due to the trauma women experience because of sexual and domestic violence, they are often let go from their jobs or forced to quit within the first year of the abuse. Total lifetime income loss for these women is nearly $250,000 each. Source: National Alliance to End Sexual Violence. (2011). The Costs and Consequences of Sexual Violence and Cost-Effective Solutions. 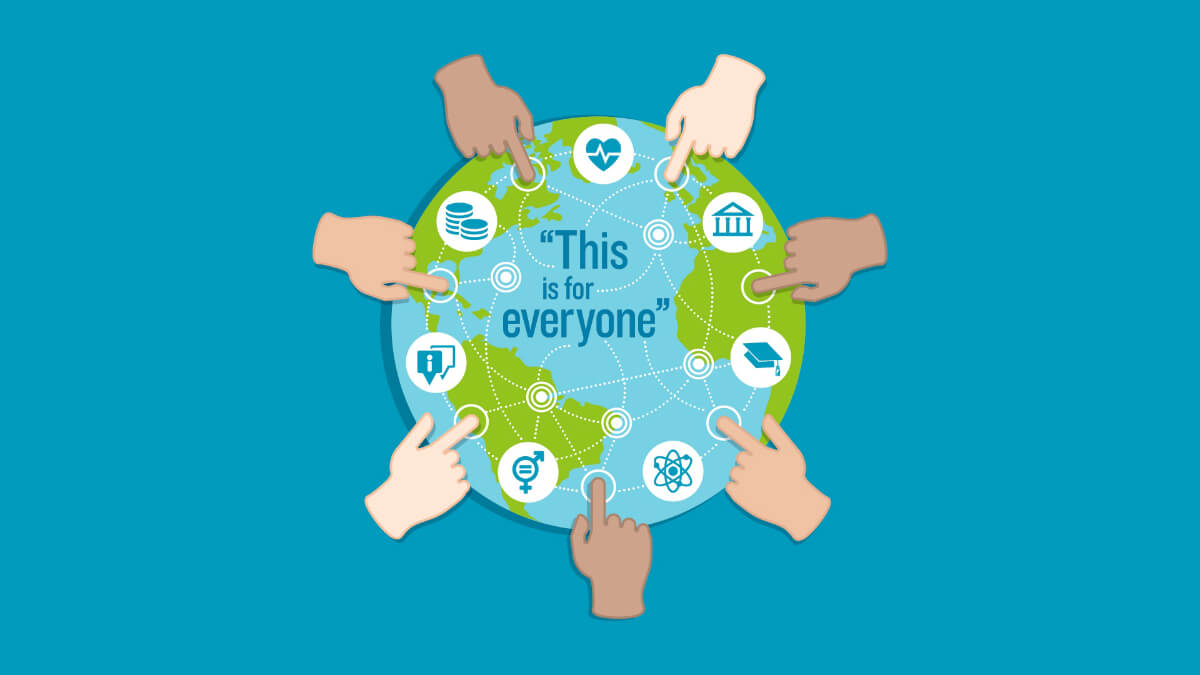 Just by acknowledging that there is a disadvantage between men and women, you are on the right path to help fix the problem. By educating ourselves and others, we can hopefully start changing the views of many people who aren’t able to see the difference in opportunities. As feminism makes a comeback, I am happy to see there are even more movements today that shed light on more issues that need to be addressed in our society. Gay rights, transgender rights, and feminism for the black community are also very important stances to educate yourself on and understand that we have a lot more work to do as a forward thinking and progressive country.